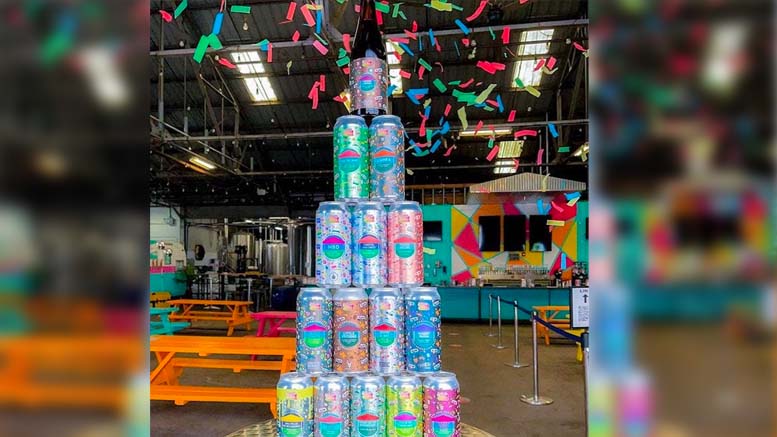 NEW ORLEANS – For the past five weeks, Urban South Brewery has been celebrating its fifth anniversary with weekly collaborative beer releases from breweries around the world. Between April 2 and May 7, New Orleans’ largest craft brewery will have released fifteen new beers including IPAs, fruited sours, stouts and seltzers.

On Saturday, May 8, fans will be able to purchase any of the fifteen beers released during the past five weeks at the Tchoupitoulas Street taproom. Anniversary beers will only be available in the taproom beginning Saturday at 11:00 a.m. Central Time, with a limit of two four-packs per person.

Published in Business, Events and Food/Beverage