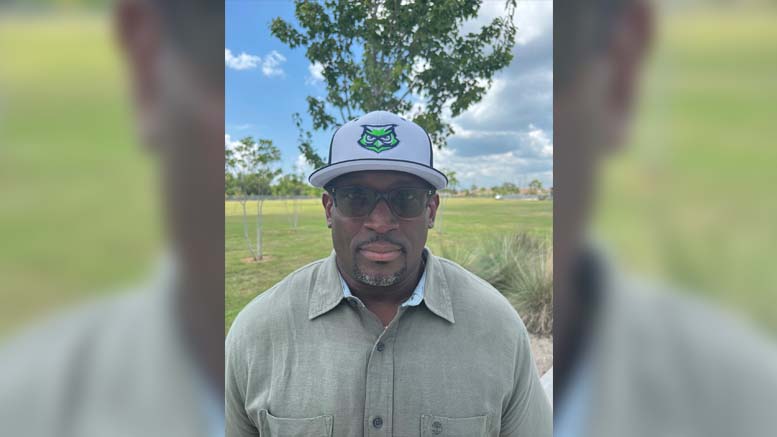 Walker currently serves as the Director of Operations for Discovery Schools and brings over 18 years of coaching experience to Discovery. Walker, a native of New Orleans, is a graduate of Archbishop Shaw High School where he played baseball and football. Walker earned a 4-year athletic scholarship to attend Northwestern University in Evanston, Illinois. At Northwestern, a Division I school, Walker played on the football team while earning a Bachelor’s degree in Organizational Studies. While at Northwestern, he lettered for 3 years, lead the team in tackles for loss in 1992, was named Big Ten “newcomer of the year”, and was a recipient of the “Thomas Airth Smith Award”, which recognized the player who exemplified the most spirit and loyalty.

“It is an honor for me to be the Head Baseball Coach at Kenner Discovery High School,” said Walker. “I have high expectations and I am excited to grow the baseball program at Discovery. My goals are to build character, develop leaders, and guide the team with HEART. Together, we will soon achieve many victorious and successful baseball seasons. Owl up!”