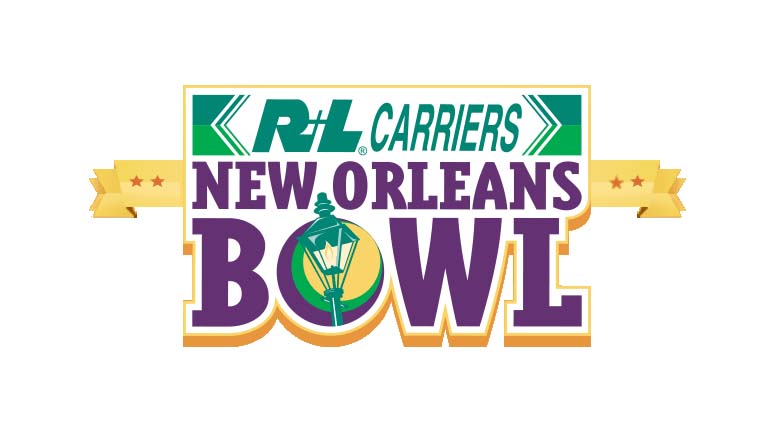 Fans will be able to purchase tickets through TicketMaster and the New Orleans Bowl office at (504)525-5678. Further details can be found at www.neworleansbowl.org.