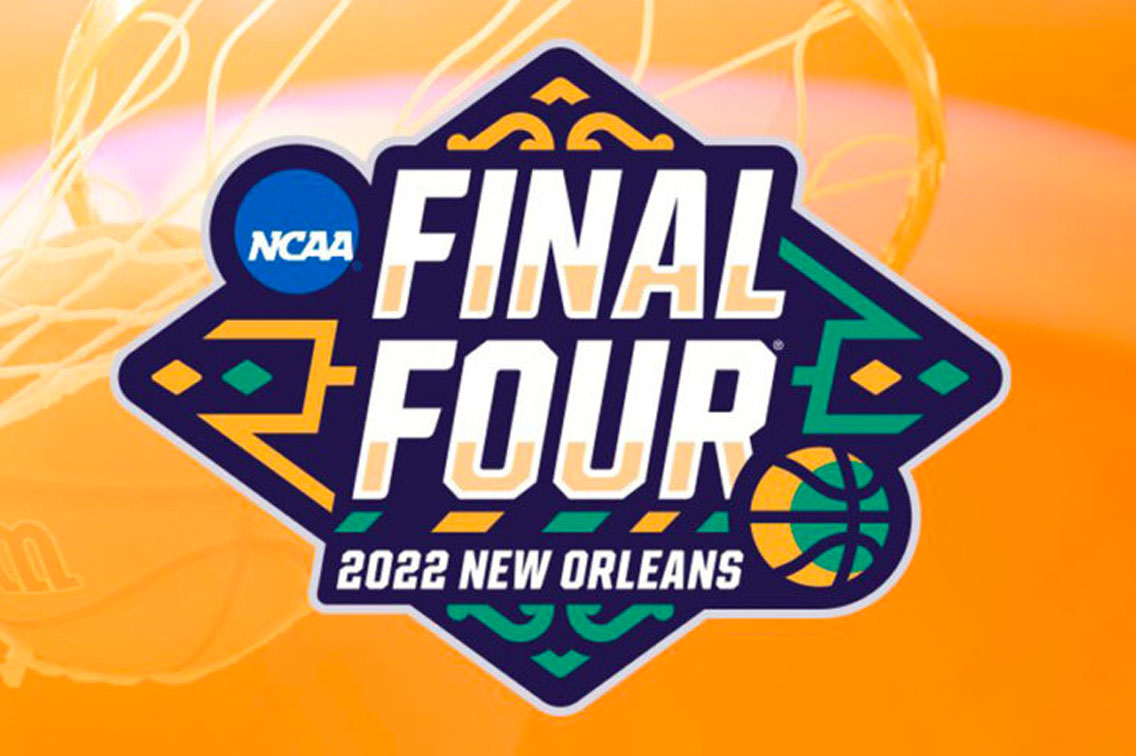 “The Superdome has played host to five previous Final Fours with unforgettable moments from players such as Michael Jordan, Keith Smart, Carmelo Anthony and Anthony Davis. Unveiling the official 2022 Final Four logo is the first public step towards what promises to be another remarkable Final Four here in New Orleans. The Sports Foundation is incredibly excited to bring events of this caliber to our great city that not only help our local economy, but also attract millions of broadcast viewers and create great experiences for our community.”

“We are thrilled to bring the Final Four back to the great city and people of New Orleans,” said Dan Gavitt, NCAA Senior Vice President of Basketball. “The rich history of the Final Four in this city has us excited for the great moments to come in 2022.”

Officially awarded the tournament in November of 2016, the Local Organizing Committee has already begun planning event details with the NCAA. Over the next 16-months, the NOLOC will continue to work closely with the NCAA, representatives from the State of Louisiana and City of New Orleans, ASM Global, New Orleans and Company, and the Morial Convention Center to ensure the success of the Final Four and its ancillary events.

“We are incredibly grateful for the outstanding work the host institutions and the New Orleans Local Organizing Committee have completed and will continue to do moving forward to make this a phenomenal event,” said Jim Phillips, Chair of the NCAA Division I Men’s Basketball Committee

In 2012, the NCAA Final Four drew more than 75,000 out of town visitors to New Orleans, accounted for more than 200,000 hotel room nights, and generated an economic impact of $168 million. Additionally, the television broadcast of all three games drew a combined audience of more than 50 million viewers.

Published in Business and Sports