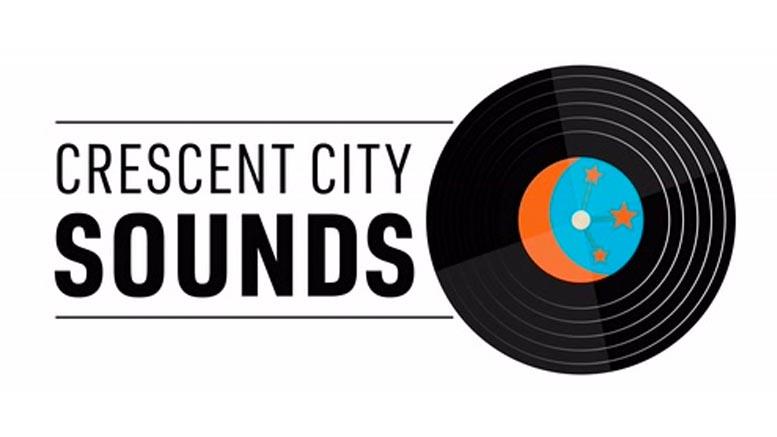 Created by the New Orleans Public Library with software designed by Rabble, Crescent City Sounds aims to help up-and-coming musicians build a following and gain access to the local music scene. The platform’s collection was built by a team of curators made up of Library staff and more established players in New Orleans’ music community.

“I could not be more excited that Crescent City Sounds is launching. This has been an amazing experience from beginning to end,” Smith said. “Our curation team was exceptional. They got the word out to the community and brought in great artists to submit, their expertise choosing the artists we are hosting was second to none.”

With space for 30 local albums and more than twice that number of submissions, Crescent City Sounds curators’ job was not easy, but it was rewarding, Smith said. The curators sifted through dozens of submissions, landing on a mix of genres and artists to match the diversity of New Orleans’ music scene. The result is a collection made up of brass bands and folk, surfer rock and soul, hip hop and singer-songwriters, and everything in between.

In addition to being featured on the platform for at least five years, artists selected for Crescent City Sounds were paid for their non-exclusive licensing rights, a fact that Executive Director & City Librarian Emily Painton said adds to the value of this venture.

“Crescent City Sounds is a way for us to spur economic development for our city’s beloved and celebrated musicians while simultaneously providing a unique service to our patrons,” Painton said. “New Orleans is practically synonymous with music, and we’re thrilled to be launching a free, one-stop-shop to listen to and support local artists.”

Crescent City Sounds will grow over time and the Library plans to open a second submission round in 2023. Listeners can start streaming music today at crescentcitysounds.org.

Published in Culture/Society and Music