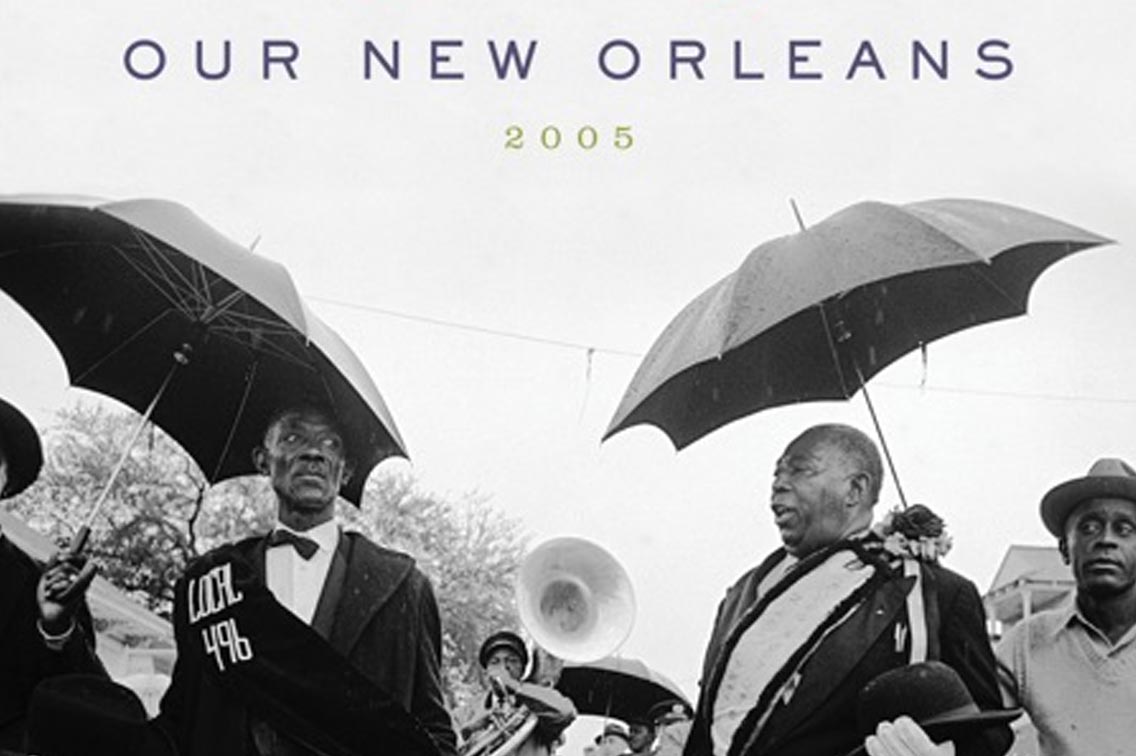 NEW ORLEANS – New Orleans Area Habitat for Humanity and Nonesuch/Warner Records announce the release of a remastered, special vinyl edition of the 2005 record Our New Orleans, the star-studded tribute album original recorded and released in the months after Hurricane Katrina that raised money to build the Habitat Musician’s Village and The Ellis Marsalis Center for Music. The two-LP set, also available digitally, includes five previously unreleased tracks including Walking By The River by the late Dr. John. A previously unseen video of Dr. John and his band performing “Walking by the River” in a New York City studio, during September 2005, is available here, as are album orders.

Proceeds from the re-release will again benefit New Orleans Area Habitat for Humanity.

“Our New Orleans is a testament to the power of music to heal and provide a sense of community,” said Marguerite Oestreicher, Executive Director of New Orleans Area Habitat for Humanity. “Musicians helped the city heal after Hurricane Katrina, and Musicians’ Village helped them come home. We’re grateful to Nonesuch and everyone who worked on this album. This year has brought new challenges to everyone, but especially to our culture-bearers. This re-release could not be more timely.”

In 2005, the album was made over the course of a month in one-day sessions across the country. Nonesuch’s parent company – Warner Records – donated all production costs. Many others involved in creating the album also donated their time and services.

About NOAHH
New Orleans Area Habitat for Humanity is an independent 501(c) 3 non-profit affiliate of Habitat for Humanity International. Founded in 1983, NOAHH has provided a path to homeownership for over 630 families. Habitat homebuyers pay a zero-interest mortgage and work 350 volunteer hours of sweat equity in lieu of a down payment. The affiliate also has two ReStore locations, on Elysian Fields in New Orleans and on Williams Boulevard in Kenner. www.habitat-nola.org.

Published in Music and Non-Profit