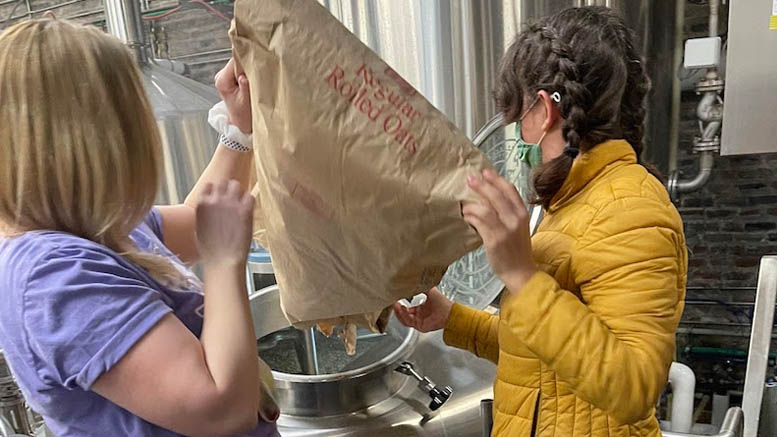 Pink Boots Collaboration Brew Day® is hosted by the Pink Boots Society, a group of female movers and shakers in the beverage industry working to inspire and encourage other women in the industry to advance their careers. The event involves chapter members coming together with supporting breweries to brew their chosen beer style.

Dragon Boots will be available for presale beginning today, Thursday, March 4 at 6:00 p.m. CT through Urban South’s online store, and will be available for purchase in person at the taproom beginning Friday, March 5 while supplies last. A portion of the proceeds from beer sales will go to Pink Boots Society to support educational scholarships and programming for its members.