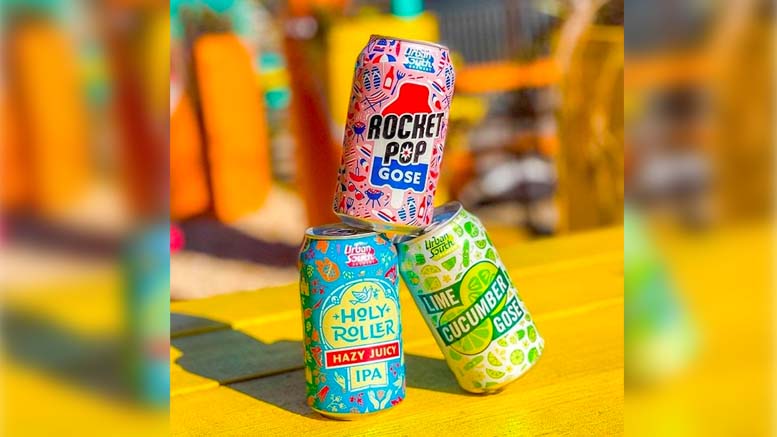 NEW ORLEANS – Urban South Brewery, the largest craft brewery in New Orleans, is excited to announce that it will begin distributing a selection of its innovative beers in Alabama this month. Through a partnership with Budweiser-Busch, a variety of Urban South brews will be available in bars, restaurants and stores throughout the Alabama Gulf Coast region.

“Expanding our distribution footprint has been a key focus for Urban South this year,” said Kyle Huling, Co-Founder of Urban South Brewery. “So far we’ve added Northern Louisiana, Mississippi and Tennessee to the list, and we are grateful for our partners at Budweiser-Busch for helping us launch in this new market. Our goal is to brew innovative, high-quality beer while embodying the traditions and values of the South, and Alabama fits perfectly into this vision.”

Urban South beer varieties that will be offered in the Alabama market include:

Urban South Brewery combines the heritage of European beer making with the brashness of new American styles, with the mission to inspire community and fellowship through the gospel of good beer. Founded in 2016, Urban South has deep roots in Louisiana and a new satellite location in Texas. The brewery strives to embody the values and traditions of the Urban South while brewing the South’s most respected beer.

A number of launch events will take place throughout the week including tap takeovers and pub crawls. Events are currently scheduled for a variety of bars and restaurants in Mobile. For the most up-to-date event schedule, follow along on social media (@urbansouthbeer).

To find out where Urban South beers are sold in your area, visit: UrbanSouthBrewery.com/about/beer-finder.