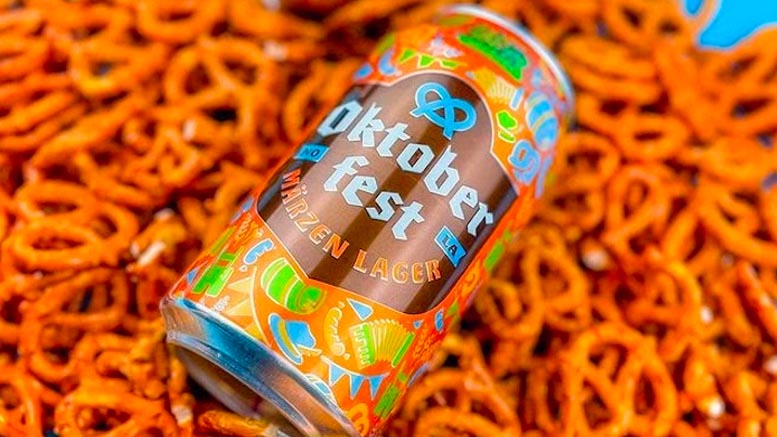 NEW ORLEANS – With fall on the horizon, Urban South Brewery’s Oktoberfest Marzen lager has returned for its fifth season. Oktoberfest is currently available at Urban South’s Tchoupitoulas Street taproom, and will soon be available in bars, restaurants and stores throughout Louisiana.

“Along with Holy Roller, our flagship IPA, Oktoberfest has been a part of our lineup since we first opened our doors in 2016,” said Jacob Landry, Founder of Urban South Brewery. “I was inspired to create our version of Oktoberfest during the year I spent traveling around Europe, tasting Belgian ales and German lagers right from the source. We continue to bring it back year after year due to the strong support from our fans and community.”

Oktoberfest is a traditional German-style Marzen lager brewed for the fall season. Urban South’s Oktoberfest recipe was developed with the warmer Louisiana climate in mind, resulting in a lighter, less sweet sip compared to other Oktoberfest offerings on the market. Oktoberfest is available seasonally from August through October each year.

To learn more, visit UrbanSouthBrewery.com/Beers/Oktoberfest. Use Urban South’s beer finder to locate where Oktoberfest is sold near you.