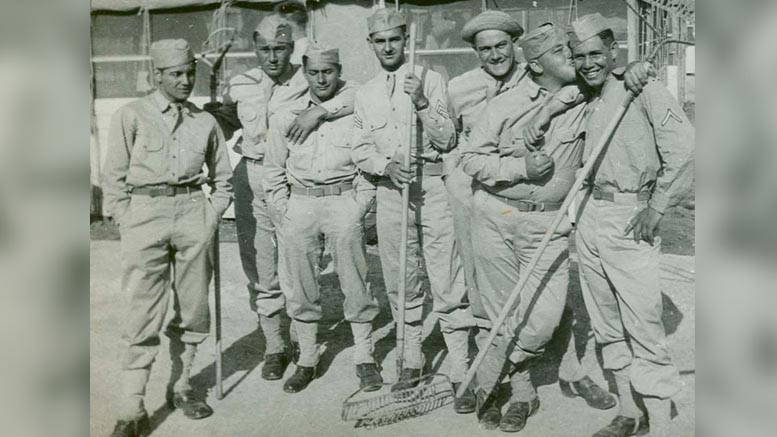 NEW ORLEANS –  Join The National WWII Museum and the Consulate General of Canada as we pay tribute to the last living French-speaking WWII veterans from Canada and south Louisiana. During this free lecture, “Cajun-Acadian WWII Commemoration: A Salute to French-Speaking Veterans,” we will hear from Allied French-speaking servicemembers who utilized their bilingual abilities throughout Europe during World War II.

The largest contingent of French-speaking servicemembers came from south Louisiana and the Canadian maritime provinces. Cajuns and Acadians grew up speaking French as their native language and learned English later on in school. Although many were ridiculed, their ability to speak French proved invaluable to the Allied efforts overseas. These home-grown interpreters — often nicknamed “Frenchies” — provided valuable liaison between their units and the local French-speaking population, especially those in the French Resistance.

Advanced registration for this free event is preferred, but not required. For more information, visit www.nationalww2museum.org.

US Freedom Pavilion: The Boeing Center

Published in Events and History