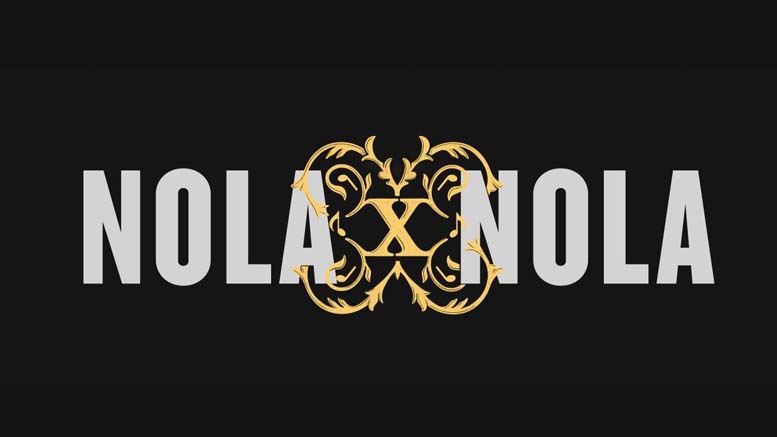 NEW ORLEANS –  New Orleans & Company and 3090×3090 LLC are pleased to announce the second annual festival will take place September 23 – October 9, 2022. Building on the success of last year’s NOLAxNOLA, which included dozens of sold-out performances, the festival will once again promote New Orleans’ deep inventory of music options and concerts, and showcase the world-class artists, musicians and legendary venues that comprise the musical landscape of the city. The festival is possible due to a partnership with a proactive coalition of New Orleans entertainment-focused nightclubs and music venues.

The schedule of events and more details will be released later this summer.

“It’s important for our organization to support our music culture and New Orleans & Company is proud to be the title sponsor,” said Stephen Perry, President and CEO of New Orleans & Company, the official destination sales and marketing organization for New Orleans’ tourism industry. “In creating this unique festival, which had its inaugural event in 2021, we wanted to send a clear message that despite the challenges our hospitality industry faced due to the pandemic, the show must go on. New Orleanians and our critical visitor economy deserve a rich array of music, and along with the return of the music festivals that fill our dynamic event calendar, we believe it is vital to continue this new unique musical tradition, perhaps the only one like it anywhere.”

In its inaugural year, 35 venues from nearly every neighborhood in the city participated over a span of two weeks, including Tipitinas, Preservation Hall, The Howlin’ Wolf, d.b.a., Kermit Ruffins’ Mother In Law Lounge, The Maple Leaf, Snug Harbor Jazz Bistro, Buffas, the Saturn Bar, Three Keys, Gasa Gasa and Cafe Istanbul. In total there were more than 300 shows over 10 days in October. Weeks later, “Show Your Love”, a two-night virtual event was held in celebration of the overwhelming success of the inaugural citywide festival, a fundraiser showcasing never-before-seen performances by some of New Orleans’ most iconic artists and legends, benefiting community-based nonprofits dedicated to fostering the music culture of New Orleans. More venues are expected to take part in the event in 2022, according to event organizers, and a similar fundraising component is expected.

“NOLAxNOLA was born out of the need to support New Orleans music culture in the wake of the ongoing pandemic and Hurricane Ida,” said Sig Greenbaum, Founder and CEO, Sigfest Events, and a principal with 3090×3090 LLC. “It was a call for New Orleanians to help New Orleanians, something that no other community does better. Stephen Perry and the team at New Orleans & Company immediately embraced our vision and provided the support and resources that made it a reality. We are excited and honored that NOLAxNOLA has become a New Orleans tradition.”

For more information and to sign up for updates, visit www.nolaxnola.com.