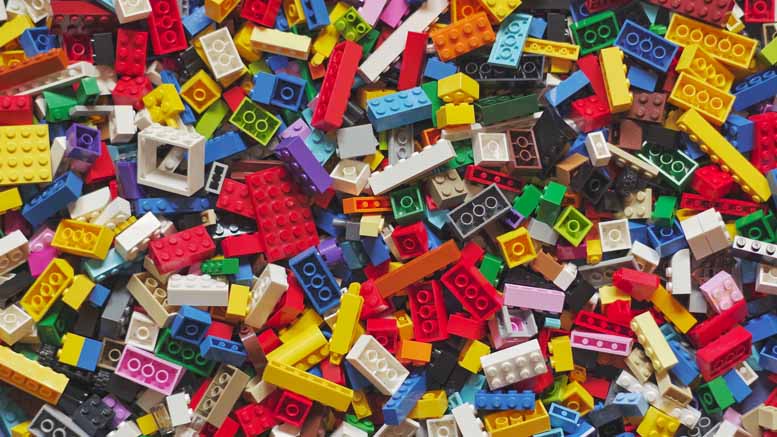 NEW ORLEANS – Award-winning British LEGO artist Martin Harris is coming to Louisiana for the BrickUniverse LEGO Convention at the Pontchartrain Convention and Civic Center on August 14 and 15. At past events, the team at BrickUniverse has witnessed hundreds of LEGO fans show up to enjoy live LEGO builds, meet professional LEGO artists, and most importantly: see incredible LEGO creations.

Martin Harris is a LEGO artist from West Sussex, England, but currently based in Alabama. in Vancouver, Canada. He has won multiple awards for his creations and garnered thousands of fans online. Harris received his first LEGO set when he was 4 but got back into LEGO as an adult after building with his kids. He specializes in recreating iconic movie scenes in LEGO. Leaning on his experience with other aspects of art, he strives to have vibrant color and energy in all his builds to create a more immersive experience for the viewer.

Martin Harris will have a massive live gallery of his amazing LEGO exhibits at BrickUniverse.  He will be at the show for both days to meet fans and even sign autographs. Highlights include a massive LEGO Harry Potter Quidditch Arena built with thousands of LEGO bricks and even a New Orleans-inspired street scene with Tiana’s Palace inspired by Disney’s Princess and the Frog.

At past events, the team at BrickUniverse has witnessed hundreds of LEGO fans show up to enjoy live LEGO builds, meet professional LEGO artists, and most importantly: see incredible LEGO creations.The event will be following all state and local guidelines for festivals and events. There will be time sessions to help with better crowd control and management as well as limited capacity. There will be more epic LEGO things to see, and less things to touch. In addition, there will be larger event spaces with larger aisles for better social distancing. All event changes due to COVID-19 are subject to change and will be taken in with guidance from state government and health officials. More details on COVID-19 guidelines for the event will be announced in the coming weeks.

Tickets are on sale now. Due to the limited capacity, they are expected to fully sell out, so early booking is advised. Tickets are $14.99 online. They are available for Saturday, Aug. 14, and Sunday, Aug. 15, at www.brickuniverse.com/neworleans.

Published in Creative and Events