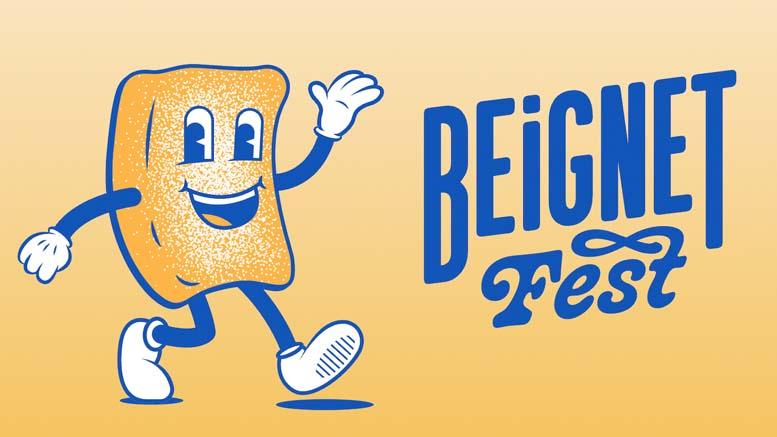 NEW ORLEANS – Beignet Fest returns September 24 to New Orleans City Park with an array of vendors doing their take on the iconic beignet. Leading the way, PJ’s Coffee joins the event this year serving its famous coffee, as well as beignets, which the brand introduced in their coffee shops last year.

“There’s nothing more New Orleans than coffee and beignets,” said Leslie Monson, CMO of Ballard Brands, parent company for PJ’s Coffee. “We received a tremendous response to serving beignets in our stores, and we’re excited to bring our coffee and beignets to the Beignet Fest.”

PJ’s Coffee joins long-time favorites including Loretta’s Authentic Pralines, widely known for its praline beignet and crabmeat beignet, as well as The Vintage, Old School Eats, The Howlin’ Wolf and more. Other new vendors of note include Stuph’d Beignets and Burgers, which will offer a creole crawfish beignet and bananas foster beignet, as well as the Delgado Culinary & Hospitality Club doing King Cake beignets.

Beignet Fest will feature a PJ’s Coffee Café as well as an Abita Beer Garden for folks to enjoy as they listen to live music throughout the day on two stages.

Through a partnership with Children’s Hospital New Orleans, there will be a fully activated, sensory friendly Kids Village in keeping with the event’s charitable mission to support children with autism and related developmental challenges.

There will also be an Artist Market with local artists offering a variety of artwork, handmade clothes and other crafts for sale.

The 2022 Beignet Fest will take place from 10 a.m. to 6 p.m. at the Festival Grounds in New Orleans City Park. Admission is $20 per person. Children 12 and under are free with a paid adult. Advanced tickets are on sale now and highly encouraged. PJ’s Coffee customers can get $15 tickets with a discount code offered at all their coffee shops through September 20.

More information on the 2022 Beignet Fest and the full menu with descriptions can be found at www.beignetfest.com or by following @beignetfest on Facebook and Instagram.