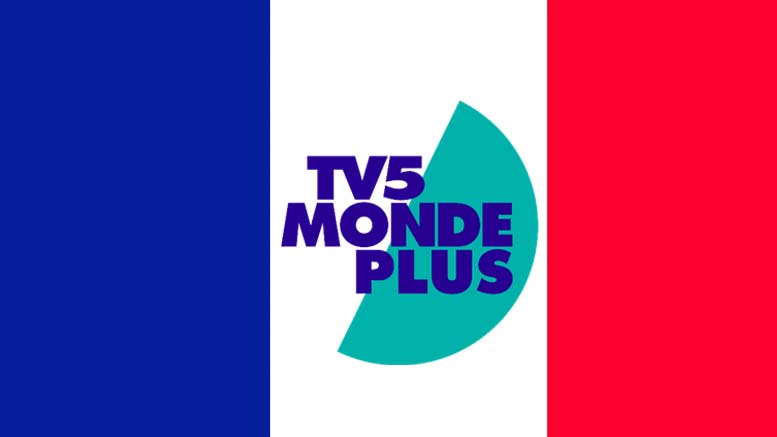 LOS ANGELES – TV5MONDE USA, America’s only 24/7 French language general entertainment network, today announced it will be launching a major new streaming offering – TV5MONDEplus – to meet the growing demand of U.S. subscribers wanting to access its content anywhere, anytime on their device of choice.  TV5MONDEplus will initially launch on June 10 in Louisiana through TV5MONDE USA’s distribution partners across the state.  Additional launches will be announced in the coming weeks.

The premiere of TV5MONDEplus marks the first time that first-run and library content of the flagship TV5MONDE USA channel – representing a vast array of entertainment – will be available on a single platform to existing and new subscribers.  This will include entire seasons of primetime drama and comedy series, documentaries and public affairs programs, lifestyle shows, children’s shows and both new and classic movies.  Explained TV5MONDE USA COO Patrice Courtaban, “By offering the option to watch full seasons of current and past seasons of our popular series, the launch of TV5MONDEplus will provide additional value to our viewers as well as to our distribution partners who are looking to keep existing subscribers while also attracting new ones.”

Just a sampling of some of the programming highlights to be available on TV5MONDEplus in June include:

Today’s consumers want the freedom of watching their favorite programming on their own schedules on a device that fits their particular lifestyle. In response to similar demands from its loyal viewers, TV5MONDEplus will now provide the convenience of accessing a plethora of diverse French-language programming along with the flexibility that streaming provides.  TV5MONDEplus has been developed with the support of TV5MONDE’s partners including SRC (Société Radio Canada), Télé Quebec, TV5 Québec Canada, RTS (Radio Télévision Suisse), RTBF (Radio Télévision Belge Francophone), France Télévisions and TV5MONDE SA.

About TV5MONDE
TV5MONDE is the global French language entertainment network, broadcasting 24 hours a day, 7 days a week, without commercial interruptions. TV5MONDE USA is a premium pay-tv channel reaching 1.5 million viewers in the U.S.  American viewers enjoy a wealth of high-quality French-language programming, subtitled in English, including up to 300 classic, recent and never-before-seen in the U.S. French-language films, around-the-clock newscasts live from Paris, the latest series and TV dramas, premium documentaries, cultural programs and international sports coverage.

In addition to TV5MONDE USA, the company offers four premium theme services in the USA, including TV5MONDE Cinema On Demand, TV5MONDE Style and TiVi5MONDE, 24/7 children’s network.

To find channel information and more programming about TV5MONDE USA and its other services, please visit: