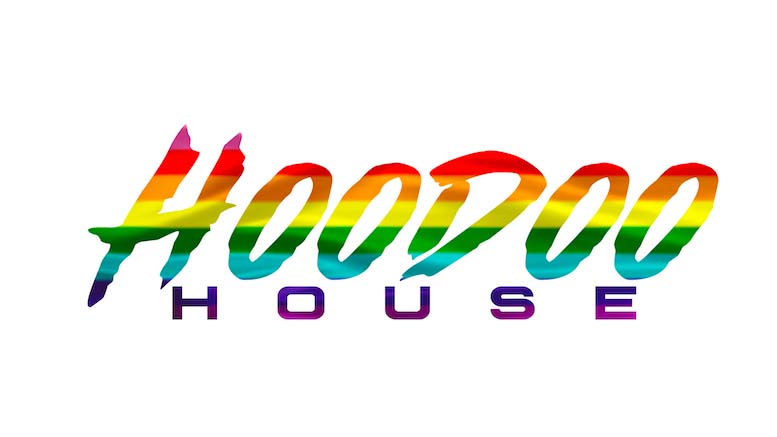 BATON ROUGE – Hoodoo House TV presents GRITS, a new web series and the first installment in a series of original stories from Hoodoo House TV. Directed, produced, and written by Greg Williams Jr, GRITS follows the story of a Black, queer community surviving and thriving in the Deep South. Set in Plaquemine, Louisiana, and filmed on location in Baton Rouge, GRITS brings queerness to the forefront without shying away from the taboo.

A staple of the Baton Rouge theatre scene, Williams has now chosen to venture into new territory: film. Hoodoo House TV, born of a lack of diverse queer, black content and ignited by the pandemic, has become the latest addition to the art scene of Baton Rouge. Williams has written the first season of GRITS (available for streaming now) and is actively planning additional original series and films.

“I wanted to write a love letter to my community, my second family – black gay men raised in the South who are boldly and brilliantly thriving and surviving at the same time.”, Williams remarked.  “GRITS” is my response to noticing a lack of representation of the Southern Black gay man in the deep south, and I am so honored to be able to share it with everyone. Hoodoo House TV celebrates their voices, stories, and all the beautiful ingredients that make us G.R.I.T.S.”

GRITS is streaming now, with more new episode releases in the coming months. Check back on HoodooHouseTV.com or our social media for more content and updates.

Published in Entertainment, LGBTQ+ and Minority