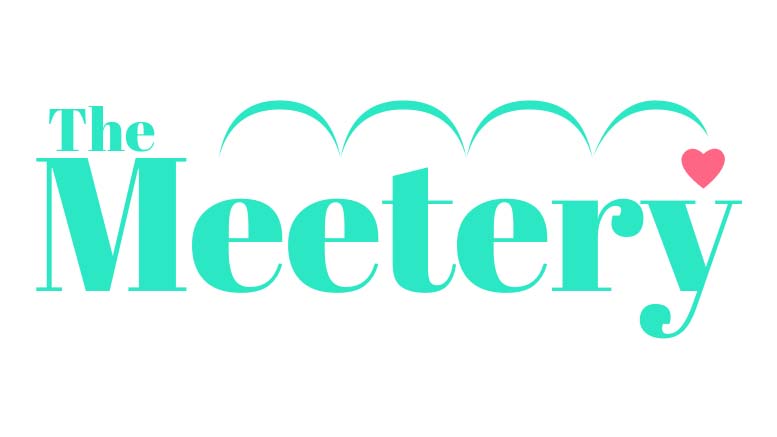 NEW ORLEANS – Two New Orleans women are changing the dating app world with The Meetery, the app designed to help busy adults fit dating in their fast-paced lives. I’m sure you’re thinking ‘another one?!?’ But wait…there’s more. What started out as an inside joke about how awful dating apps are led friends Bayleigh Frickey and Stephanie Hilton to design an app that aims to help users make real love connections by replacing awkward online chatting with 15-minute face-to-face ‘first impression’ dates.

The Meetery’s proprietary calendar allows users to schedule dates and meet their matches in person thus eliminating the need for meaningless banter through chatting, and even has an in-app timer to keep everyone on track. Built-in safety features include photo verification and meeting places that are restricted to public locations only. During a morning coffee chat regarding Bayleigh’s latest dates and how frustrated she was with dating apps, Frickey and Hilton drew from those frustrations, realized other people were disappointed as well and knew they could do it better thus The Meetery was born.

“There is a problem with the current state of dating apps. Millions of people use them but are constantly complaining about dating app fatigue. The endless swiping and being stuck in messaging. However, they keep downloading them because they are desperate to make connections. Where other apps abandon the user after they match, The Meetery eliminates that awkward chat phase and gets you face to face to make a connection. The Meetery wants to make dating fun, relieve the pressure users feel on dating apps and make it easy to navigate.” Co-Founder Bayleigh Frickey

In an industry with a market of approximately 124 million people, on any given day, 70% of current dating app users have stated that they didn’t meet their matches in real life and 84% of millennials would rather find love “in real life” than online, it’s time for a change. The Meetery marries the convenience of dating apps with the possibilities of traditional dating in a fun and efficient way.

The app is currently available to download in the Apple App Store as well as the Google Play Store and is inviting people to beta test the app once it reaches 1000 users in a given area.

The Meetery is being developed by a New Orleans native, Elizabeth Kukla with FullyStacked, LLC.

Published in Business and Culture/Society