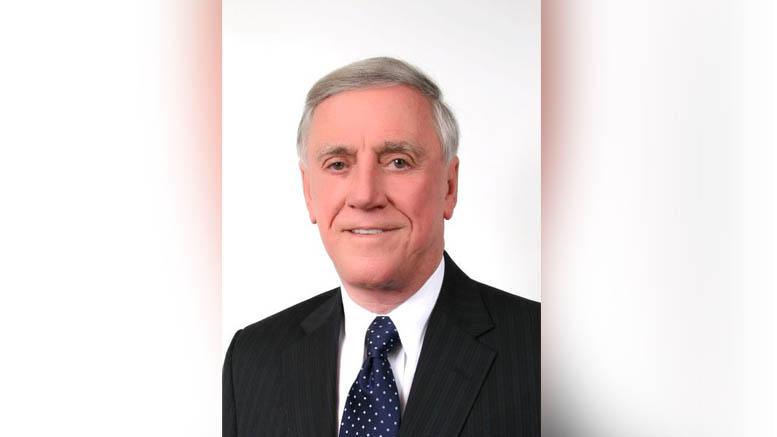 METAIRIE — Jefferson Community Foundation (JCF) is proud to announce William Henry Shane Jr. as the inaugural recipient of the “Jefferson First” Philanthropy Award. JCF aimed to recognize an individual who made a significant contribution to Jefferson Parish through their philanthropic giving, community service, actions, talents and dedication.

Born in New Orleans, a graduate of De La Salle High School, and a graduate of Tulane University with a Master of Architecture, Shane made Jefferson Parish his home. He co-founded Favrot & Shane Co. with H.M. “Tim” Favrot. As a licensed Architect in Louisiana and with nearly 9,500 apartment units, Shane is now one of the largest owners of multi-family residential real estate in Louisiana.

Following the oil industry collapse of 1983, Shane spearheaded the formation of what would be known as the Jefferson Economic Development Commission or JEDCO, serving as the first chairperson. He’s also one of the three founding members of Greater New Orleans Inc. – a regional economic development alliance serving the 10-parish region of Southeast Louisiana.

“Henry Shane sets the highest standard for giving back to Jefferson Parish,” said JCF Board President Philip Rebowe, CPA. “He and his family are constantly seeking opportunities and areas to improve the quality of life in Jefferson Parish not for the recognition, but for the betterment of our community.”

With a wide breadth of business acumen and experience, it’s Shane’s continued and relentless philanthropic work which prompts his peers and colleagues to consider him “the lynchpin which holds so much of this Parish together.” He and his wife Pat are well-known in Jefferson Parish for their continued involvement and hosting of hundreds of charitable, philanthropic, social and cultural contributions and events.

Shane donated one of Jefferson’s best-known and well-loved sculptures the “Blue Dog” on Veterans Memorial Boulevard. The Shanes also donated artwork and funds to Jefferson Parish, JEDCO, Jefferson Performing Arts Society, Ogden Museum, Discovery Charter School and numerous other museums and colleges. Shane even shares his hobby of buying and restoring vintage cars with others as he allows his “Cars of Yesteryear” venue to be used for multiple fundraising events.

Shane will receive the award at the JCF Gala Celebration presented by The Feil Family Foundation on Oct. 28, 2022 at Chateau Golf & Country Club in Kenner. To purchase tickets please visit jcfgala2022.eventbrite.com.

Published in Business and Non-Profit