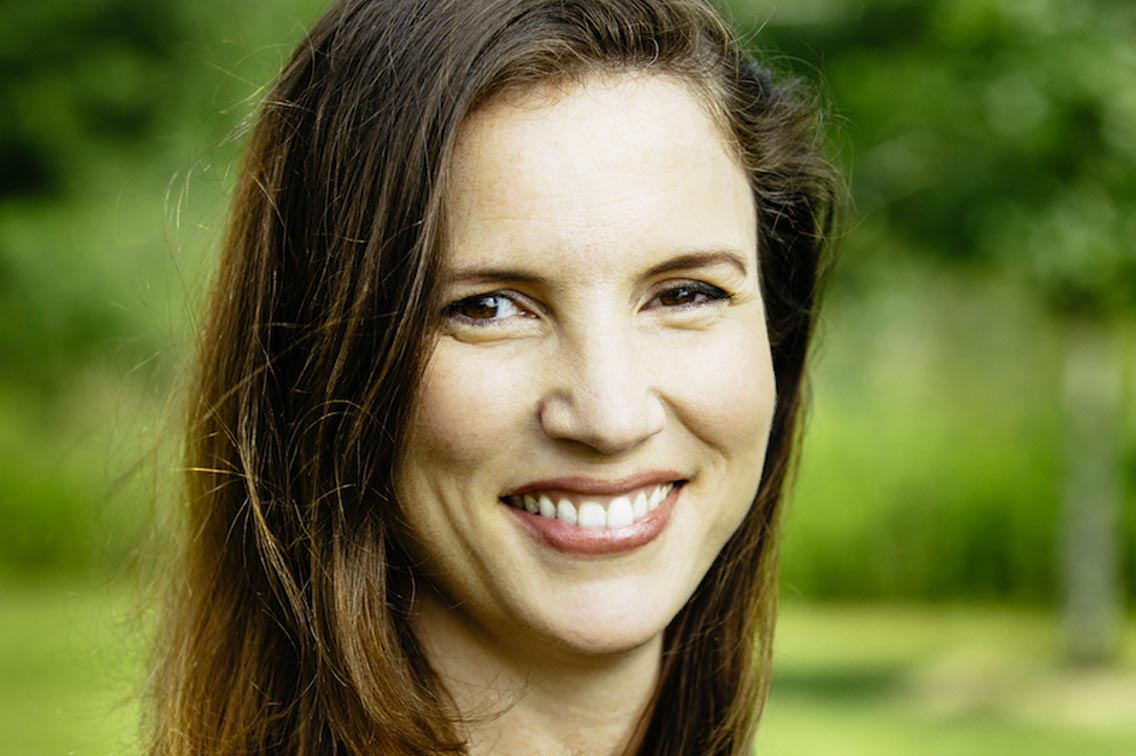 NEW ORLEANS – Following an extensive national search, the New Orleans City Park Board of Directors announced today that Cara Lambright will become the next Chief Executive Officer (CEO) of the 167-year-old park starting this February. Lambright comes to City Park from Memorial Park Conservancy in Houston. She will fill the role following the retirement of Dr. Robert W. Becker, who has served as the Park’s CEO for 20 years. Lambright’s arrival completes a national search for a new CEO by the nationally recognized firm of Ralph Andersen & Associates, who developed a succession plan and screened potential candidates for the Board’s consideration.

“With this announcement, City Park is starting 2021 with a clear and progressive plan for the Park’s future that will continue to build on our previous successes in recent years,” said Jay Batt, President, City Park (CPIA). “Ms. Lambright has a clear understanding of City Park’s unique history and her vision for our programming, conservation and progressive initiatives align with those of the Board perfectly. Her long history of planning and program development, along with her dedication to civic engagement will be a welcome addition to the Park’s leadership team.”

Ms. Lambright adds, “Signature parks like City Park are the heartbeat of our cities and grounding forces in communities. The recent pandemic highlighted this as park usage both locally and nationally soared to levels never seen before. I’m honored to have the opportunity to advocate for, and continue to improve, New Orleans’ most beloved greenspace and to follow in the footsteps of Dr. Becker. It is, quite simply, the privilege of a lifetime.”

Lambright is a graduate of the London School of Economics and specializes in operations, capital planning, program development, and fundraising. As Executive Vice President and Chief Operating Officer for Memorial Park Conservancy, she dramatically overhauled, and oversaw the day-to-day operations and maintenance, programming, finance and development for one of the nation’s largest urban parks. During her tenure, Memorial Park Conservancy produced a nationally recognized master plan, negotiated a 30-year operating agreement with the City of Houston, quadrupled the park’s annual operating budget and raised over $200 million for capital improvements. Prior to that, she served as President of AndrisinAbbey, a non-profit consulting firm that provided services to nonprofits, from management consulting to capital campaigns to public engagement. Lambright is an ardent believer in civic engagement and has served on the advisory board of the Houston Arts Alliance. She is past President of the Board of Art League Houston, and is a member of the Houston Livestock Show and Rodeo Trail Ride Committee. Lambright is certified in Urban Park Executive Leadership though CUNY and the Central Park Institute and is proud to be a Senior Fellow with the American Leadership Forum, and a tribal citizen of the Chickasaw Indian Nation.

Lambright enjoys numerous connections to New Orleans and south Louisiana, spending childhood summers in New Iberia with her grandmother and ultimately confirming her passion for New Orleans by becoming a local homeowner in the French Quarter before moving to her current home Uptown. Her daughter, Catherine, is also a resident, majoring in economics at Loyola University.

“Dr. Becker informed our board of his intention to retire in 2019, but he graciously agreed to stay on the job through the initial stages of the pandemic and the elongated national selection process,” said Jay Batt. “That process concludes with the recommendation of Cara as his successor. Bob has given his heart and soul to City Park and will be dearly missed by all of us who understand his contribution over the years.”

Dr. Robert W. Becker’s tenure began in 2001. He is credited with dramatically improving the Park’s financial condition, securing its first public financing to address operating expenses from both the city and the state, and successfully leading the effort to develop a new vision for the Park’s future. Under his leadership, the City Park Improvement Association (CPIA) adopted City Park 2018, a comprehensive master plan for the Park that detailed the land use strategy and the projects and programs needed for implementation. By the end of 2018, more than $200 million in capital improvements were invested in the Park’s 1,300 acres.

Published in Business and Culture/Society