NEW ORLEANS – The National WWII Museum joins the nation in celebrating Black History Month by further highlighting the extraordinary contributions and achievements of African Americans during World War II throughout the month of February. More than 1.2 million African Americans served in uniform during World War II, contributing to Allied victory in Europe, in the Pacific, and on the Home Front. Through a robust schedule of free, virtual educational programs and additional online content including oral history videos and original articles, the Museum will explore the experiences of African Americans who helped win the war against Axis forces while simultaneously fighting for equality at home.

Four virtual programs throughout the month will feature discussions on African American wartime contributions by leading scholars, historians, and educators. All programs will be broadcast live and also available for on-demand viewing on the Museum’s YouTube page. To learn more and to register for virtual programs, visit www.nationalww2.museum.org.

Join The National WWII Museum for an exciting conversation between two of the country’s leading WWII historians about a truly remarkable man who fought the Germans in both world wars—but for the French rather than his own country, the United States. The Museum’s senior historian, Dr. Rob Citino, is joined by Dr. John Morrow, one of the country’s leading military historians and the Convener of the Museum’s Presidential Counselors, to discuss the story of this remarkable American.

As the first African American combat pilot, Eugene J. Bullard, a native of Columbus, Georgia, served with the French Foreign Legion in the Champagne and Verdun campaigns of World War I, where he was wounded. He joined the Lafayette Flying Corps, where he was one of roughly 200 Americans who took to the skies with the French. He was a part of the burgeoning expatriate community in interwar Paris, where he was when Germany invaded France again in May 1940. He took up arms with the French once more, becoming a hero of two World Wars.

Appropriate for 5th grade and up

Celebrate Black History Month by exploring the story of innovator and pioneer Dr. Charles R. Drew, who made significant developments as a surgeon, researcher and administrator. Drew ran Blood for Britain before the US entered World War II and led the Blood Plasma Program development. He resigned from the American Red Cross, where he was director of the National Blood Bank, because they persisted in segregating blood from African Americans in 1942. Following his resignation, he returned to Howard University to teach in the medical school.

Military service during World War II and racial integration in the armed forces heightened expectations for social progress. Black men and women returned from World War II with more than a sense of entitlement to the benefits of first-class citizenship. In many cases they held a new determination to lead their communities in the quest for civil and equal rights. Dr. Marcus Cox is a Professor of History at Xavier University specializing in African American civil-military history, the Modern Civil Rights Movement, African American history, and U.S. history post-1945. He is the author of over two dozen articles, reviews, and book chapters in peer-reviewed journals and academic publications on the history of African American military history, black higher education and military training programs at black colleges and universities.

Join The National WWII Museum for an engaging discussion about African Americans’ contributions on the Home Front and how they helped lay the groundwork for the post-war Civil Rights Movement. The service and sacrifice of African Americans in combat in World War II has become a better-known subject in the pa 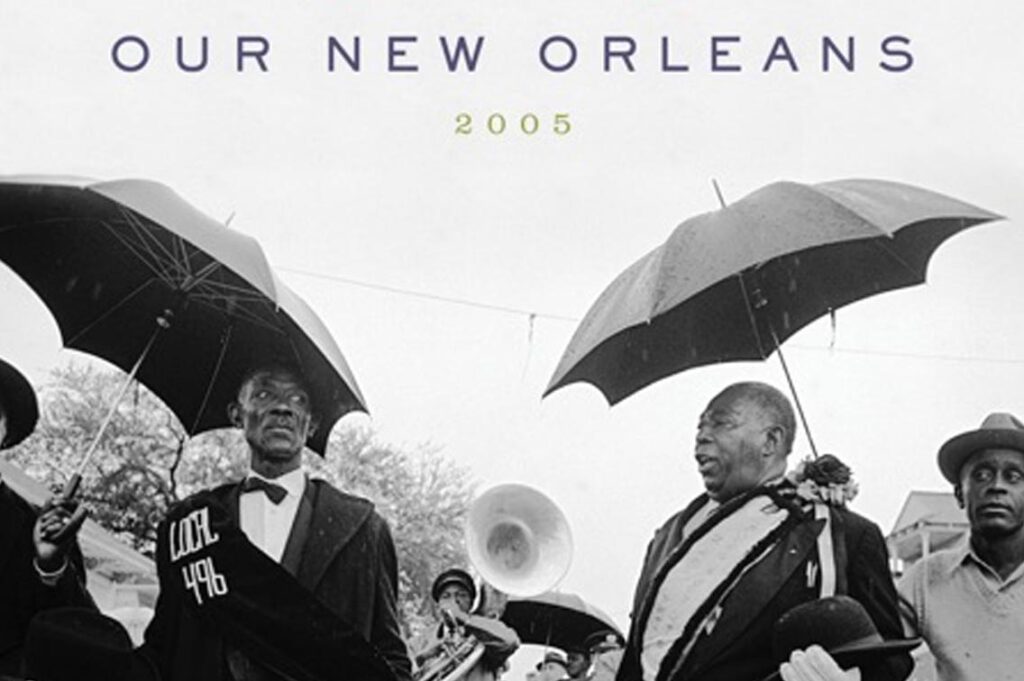 NOMMA receives $15,000 grant from Pro Bono Publico; sixth year of Rex organization’s investment in the only military and maritime charter school in Louisiana

Tulane University to host virtual discussion on ‘Anti-Racism and Economics’ 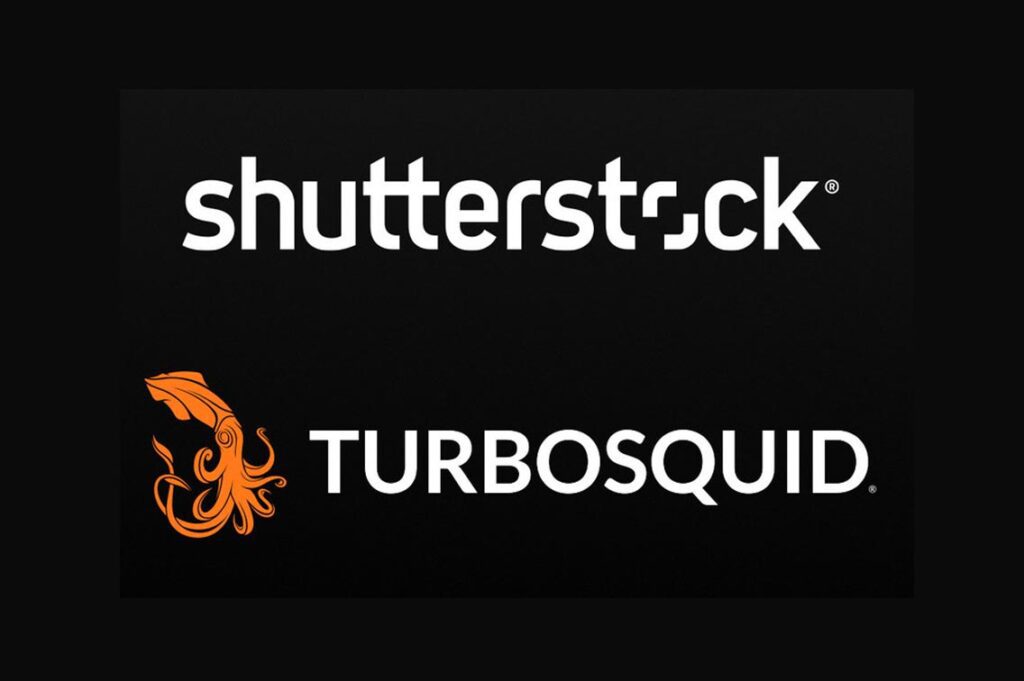